Here are the entertainment features of the PS4 that every family member can enjoy.

Netflix, YouTube, Spotify… are some of the favorite content providers on Sony console. This helps users easily access rich content repositories with movies, music, TV programs… to serve the entertainment needs of individuals and families. 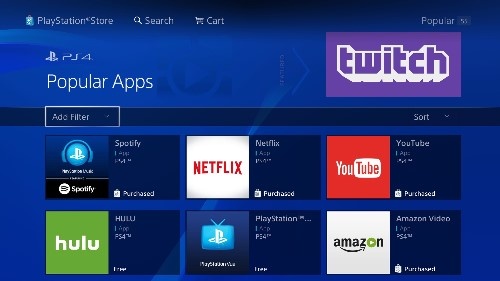 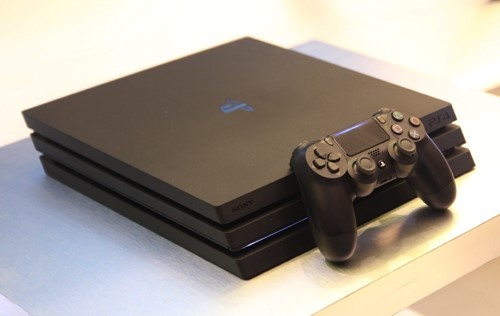 Digital Living Network Alliance (DLNA) allows PS4 and PS4 Pro to link to other DLNA devices in the same local network to share and distribute content. For management applications such as Plex or Universal Media Server, users can easily access content stored on the PC or NAS (network hard drive), then experience on the big screen of the TV via PS4.

Currently, investing in a dedicated disk reader is probably a waste, but there’s no denying the quality of content on Blu-ray discs. Therefore, a versatile machine like PS4 is a worthwhile option, allowing for disc reading when needed and many other uses. Compared to dedicated Blu-ray players, PS4 is more popular and can be easily purchased.

The most outstanding feature of the PS4 and PS4 Pro is to allow users to experience the colorful PlayStation video game world. With good games released continuously, the PS4 and PS4 Pro have won the hearts of many gamers. Thanks to the combination of many home entertainment features, 81.2 million PS4 and PS4 pro units were sold as of July this year.