We are too familiar with the types of discs such as CD, DVD… But today, we often hear people talk about Blu-ray disc. With the fast develop of technology, Blu-ray is becoming one of the most popular device in the modern life and becoming a part in our life.

So truly, what is Blu-ray disc and what its features are different when comparing with ordinary discs?

First of all, let’s find out what is Blu-ray Disc?

Blu-ray or Blu-ray disc is called an optical disc format next generation replacement DVD was developed by the Association for Blu-ray (Blu-ray Disc Association). It includes manufacturers of consumer electronics, computer manufacturers and the world’s leading media engaged in development such as Panansonic, pioneer, Samsung, LG, Sony, apple, Hitachi, Dell, …

So what is difference between Bluray and the previous discs?

Blu-ray is the DVD technology that has large storage capacity when recording high-definition content. This is sixfold when compared with the standard DVD before. This type of disc has 25 GB of memory recorded on the surface of a single one 12cm, allows recording to 13 hours (in standard DVDs resolution (about 720×480) compared with 4.7Gb disc before that only 2 hours). The optical disc named Disque Bluray because it is only applied to the blue laser to load information onto the disk. 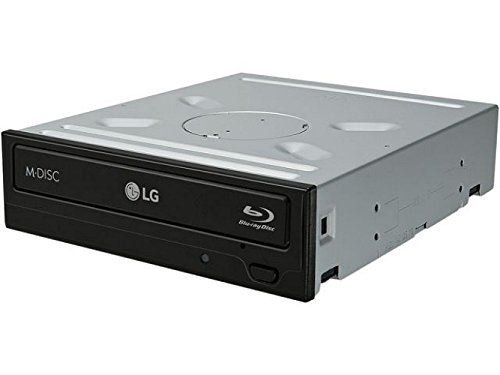 Nowadays, Blu-ray is very popular in some developed countries due to the high capacity storage. It also contains a lot of data, meeting the needs of the Entertainment industry. In particularly is the record label and film production, for product launches HD movie discs, music album or video game of high quality.

How to use Bluray dics?

If you want to watch Blu-ray discs, it requires you to have a Blu-ray drive (if you use on the computer) or the dedicated Blu-ray player. Moreover, when you want to watch bluray disc on your computer, you are required to have a dedicated software that supports bluray movie format, a “codec” code to decode the image and the sound.